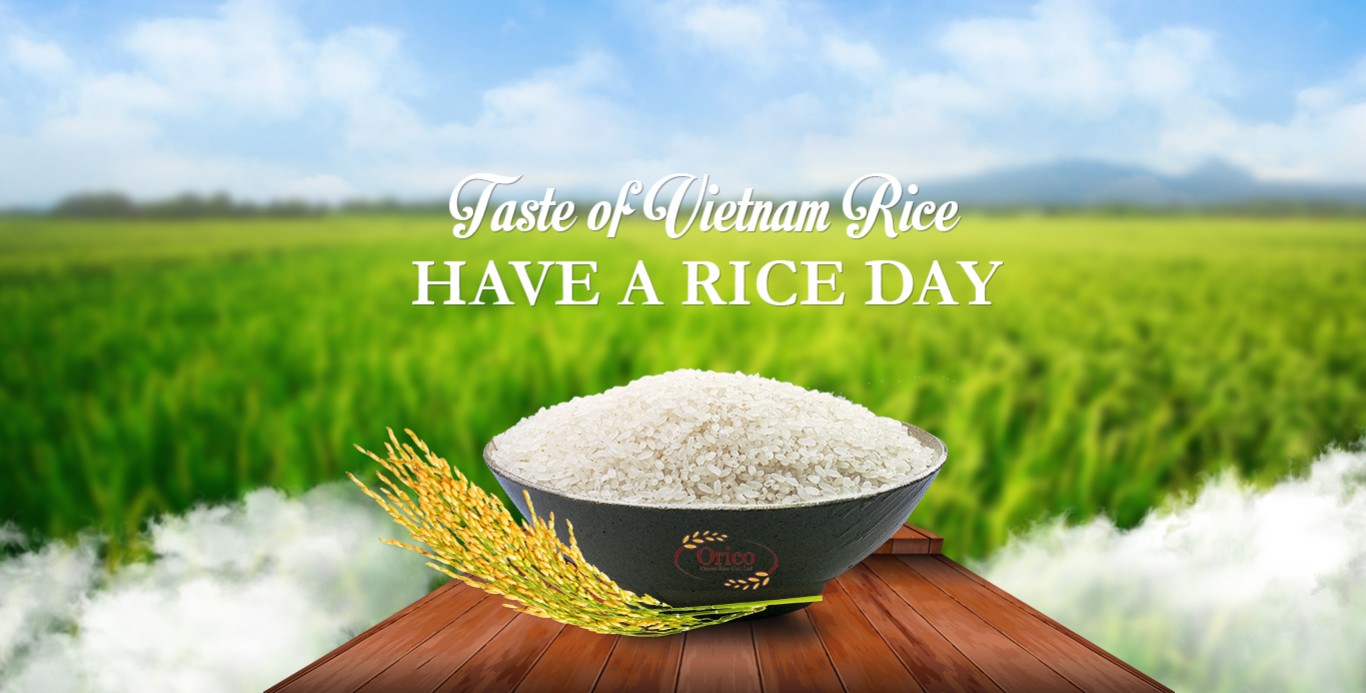 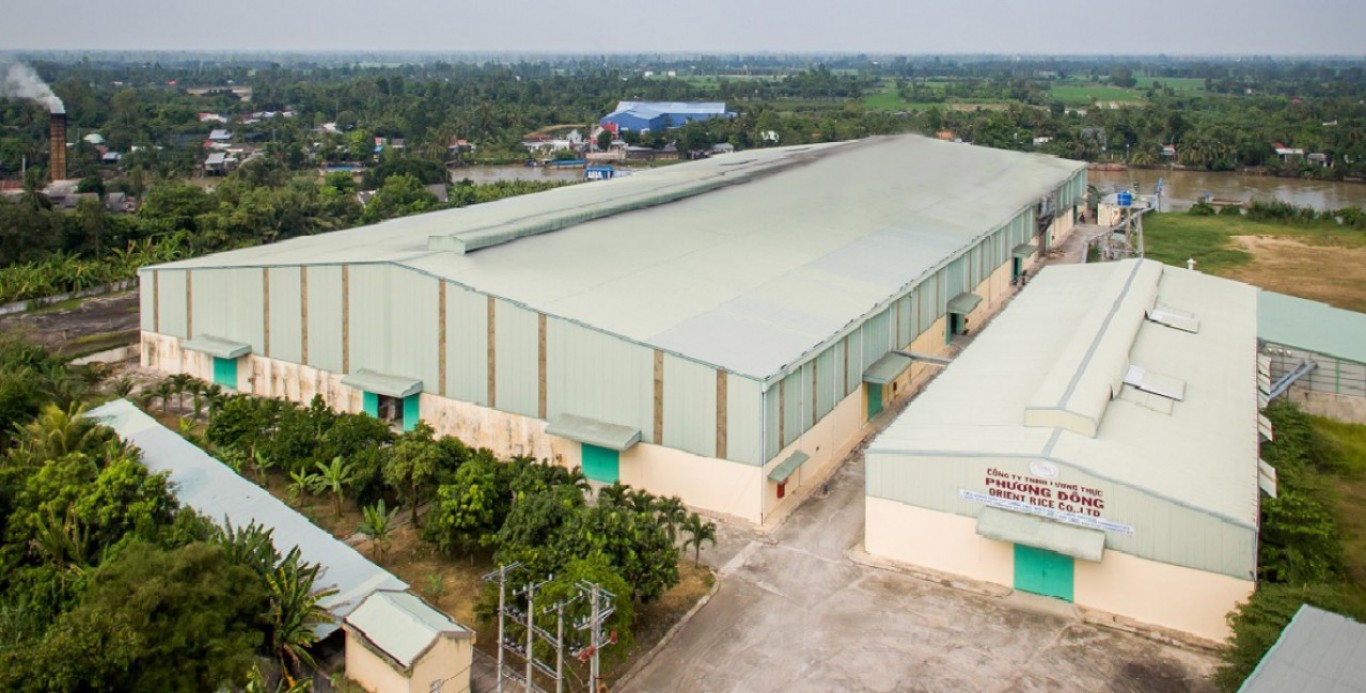 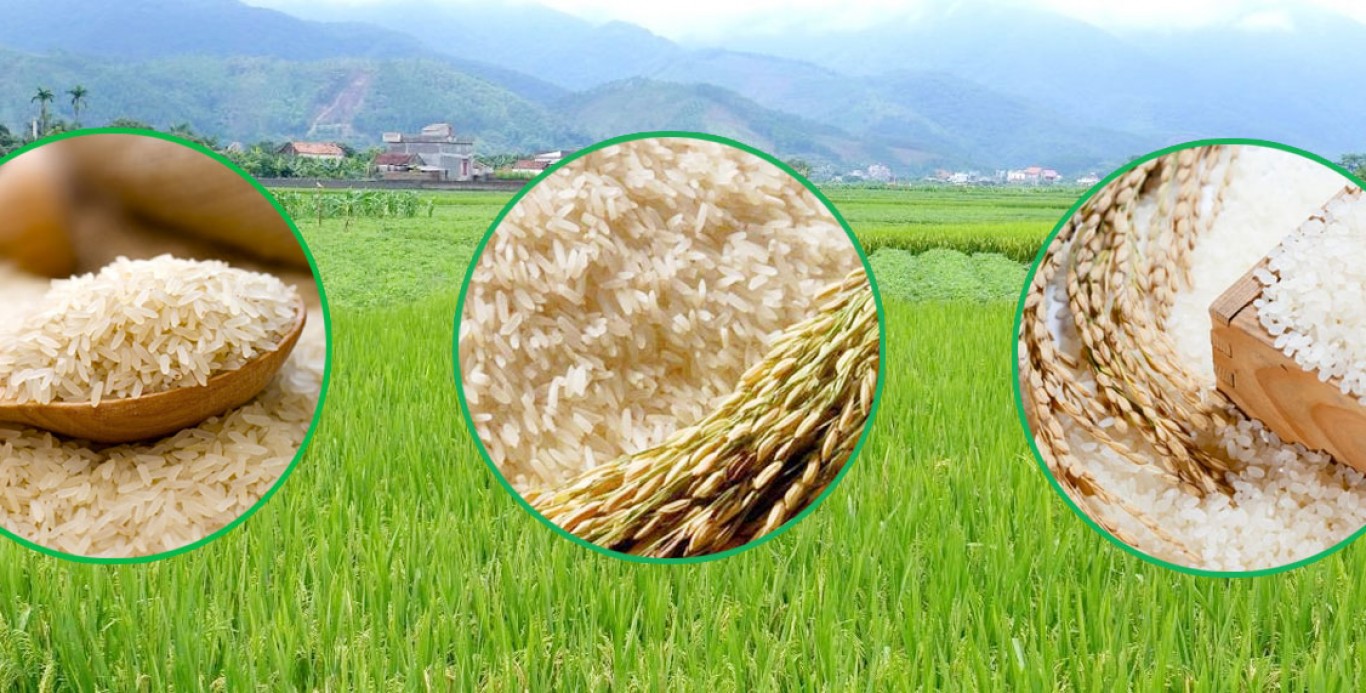 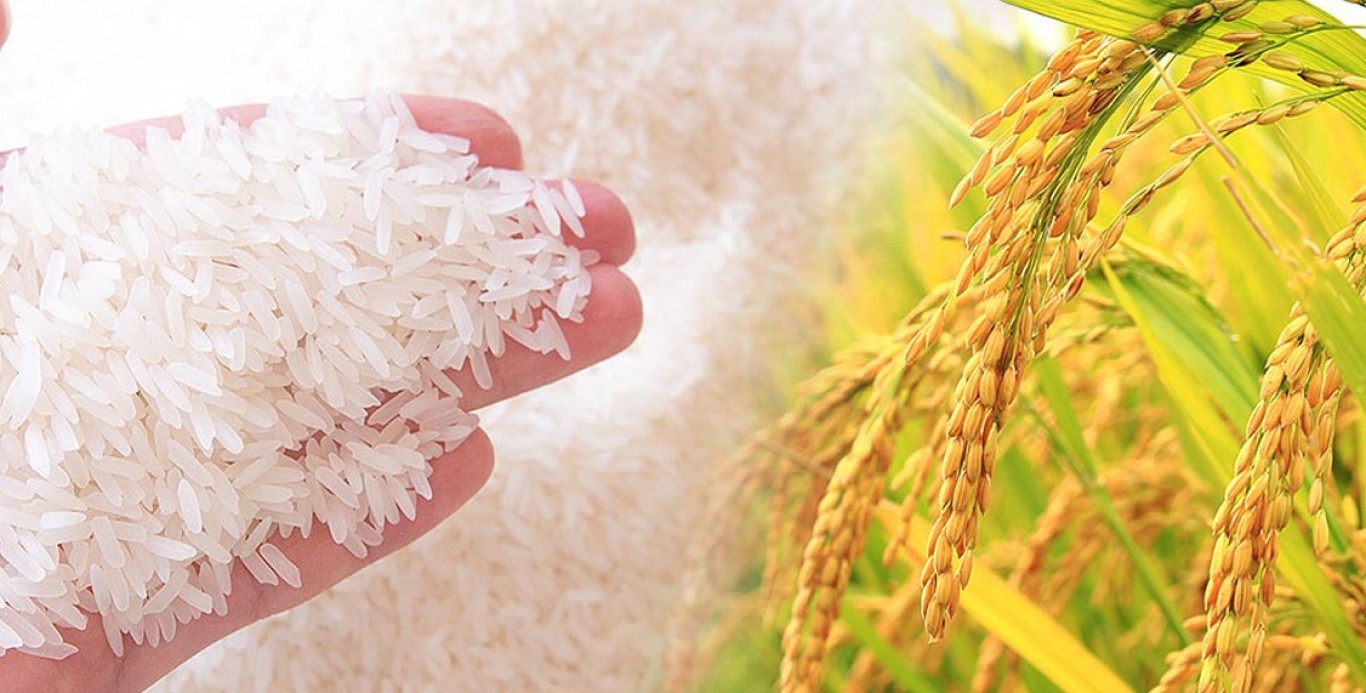 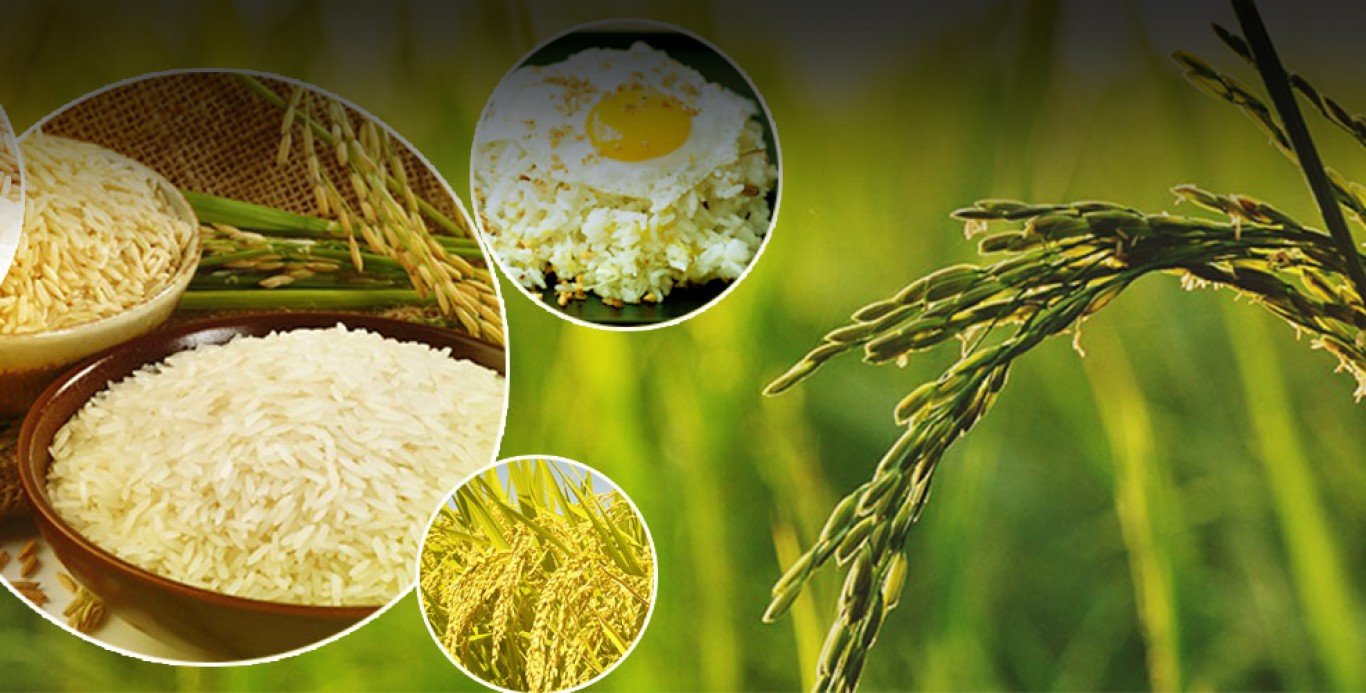 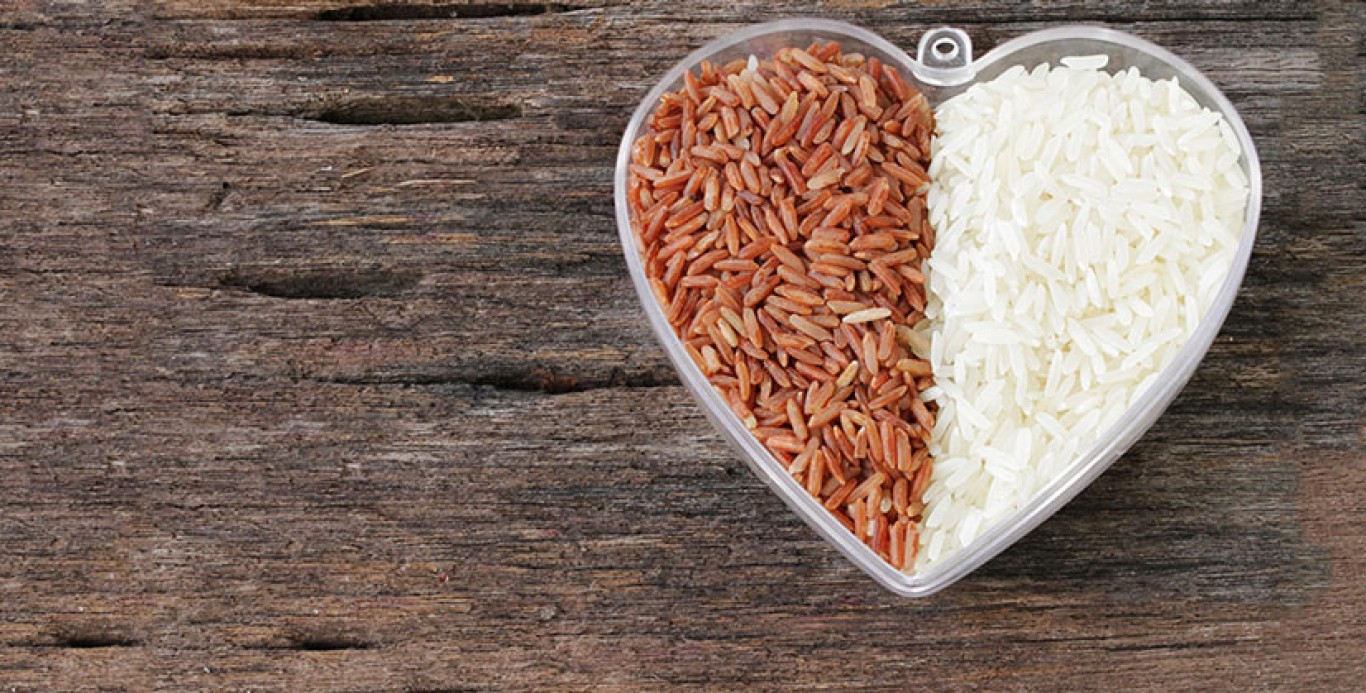 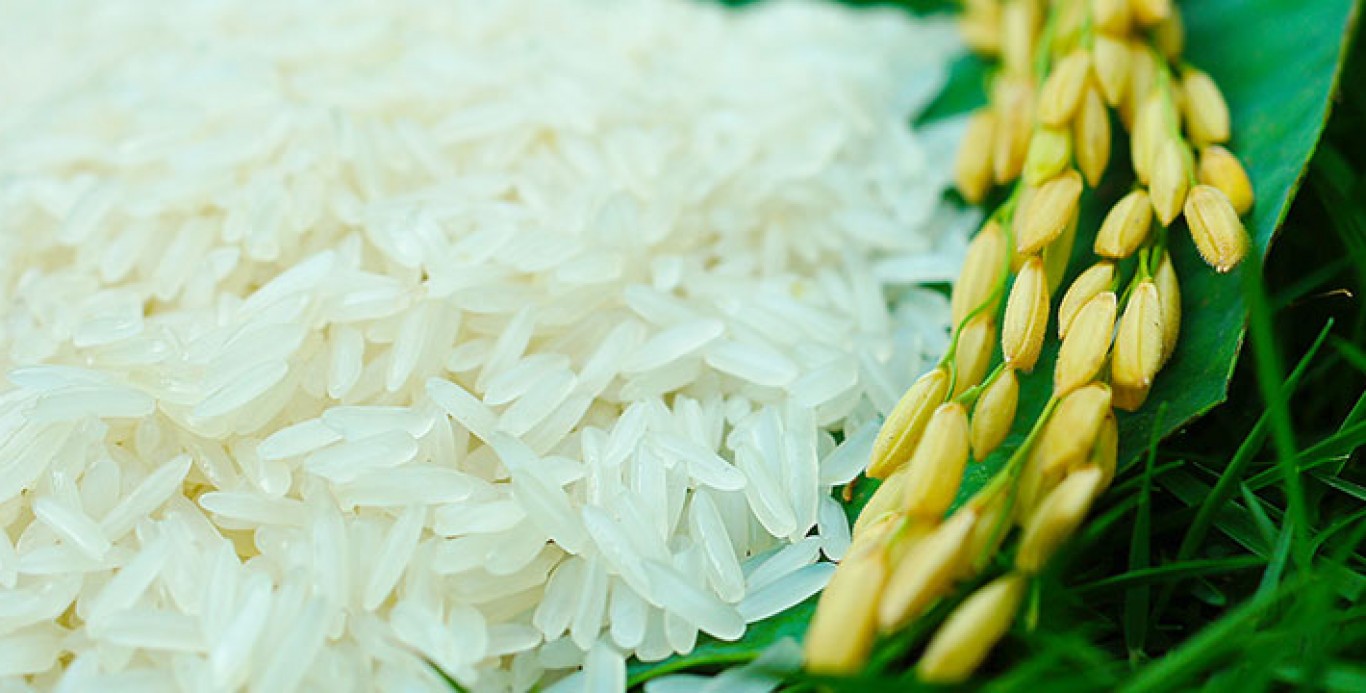 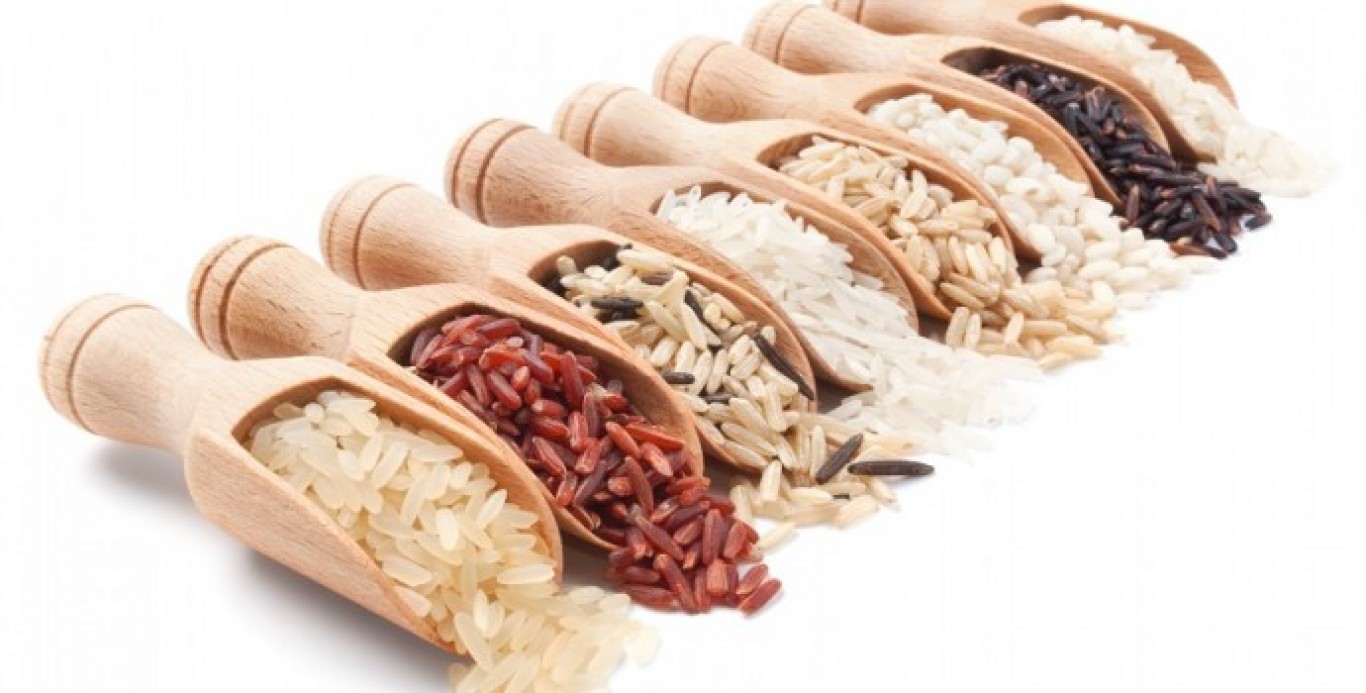 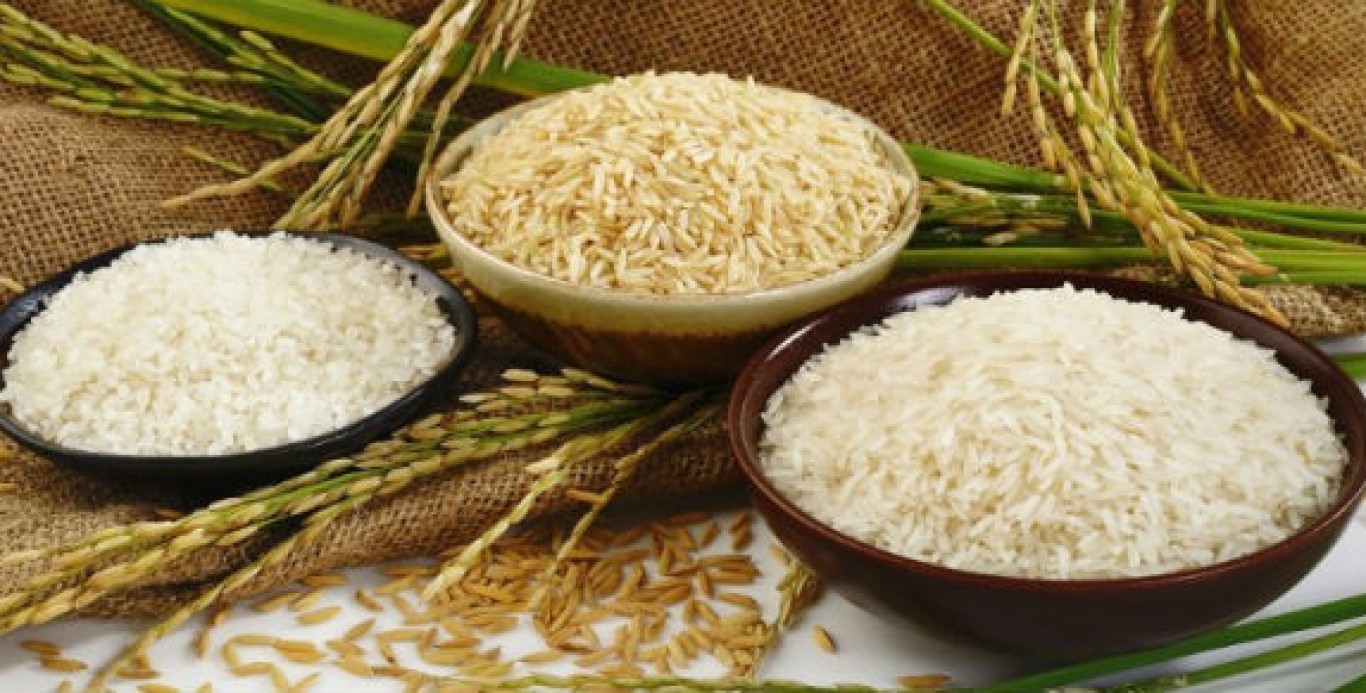 THE National Food Authority (NFA) said it rejected the bids of Thailand and Vietnam in the second government-to-government (G2G) auction for 203,000 metric tons (MT) of long grain rice at the 25% broken grade, with bids much higher than the $447.88 per MT reference price.

The initial offers were rejected, as were second offers by Thailand at the same price and Vietnam at $481.50 per MT.

The initial volume of 250,000 MT was originally intended to arrive by the end of the year as a means of relieving pressure on food prices and potentially easing the impact of inflation. The refusal of suppliers to meet the NFA price indicates that the G2G sourcing route is failing to provide the volumes needed to stabilize the market, which was disrupted in 2018 when the NFA allowed the depletion of its inventories, which poor consumers and calamity zones rely on.

NFA Administrative Assistant and chairwoman of the agency’s committee on government-to-government (G2G) procurement Maria Mercedes G. Yacapin told reporters: “We want to evaluate (the auction result) and report to the council for necessary direction.”

According to Ms. Yacapin, the reference price set of the NFA is based on the agency’s study of world prices.

“This is based on our study on the trends of the international market. We do our own world market monitoring of prices,” Ms. Yacapin said.

Asked about adjustments to the delivery period of the rice which was originally set for Dec. 15, Ms. Yacapin said: “We will know later, because when we review, we just do not review one thing. We review everything — the price, the delivery schedule.”

Meanwhile, an open tender for the remaining 500,000 MT of rice is scheduled for Nov. 20. — Reicelene Joy N. Ignacio